The Douro II is our newest model of the original cash to Bitcoin machine, which was the Bitcoin ATM that jump-started the industry. We sought then to make it tantalizingly easy to obtain Bitcoins via a machine and invented a device that did just that.

Our new Douro II is as shapely and elegant as its predecessor, but with the bells and whistles of our new line of next generation Bitcoin ATMs. As in the larger Sintra, the new Douro II utilizes our ssuboard, a custom computer board with battery backup, 3G hardware and tamper sensors. 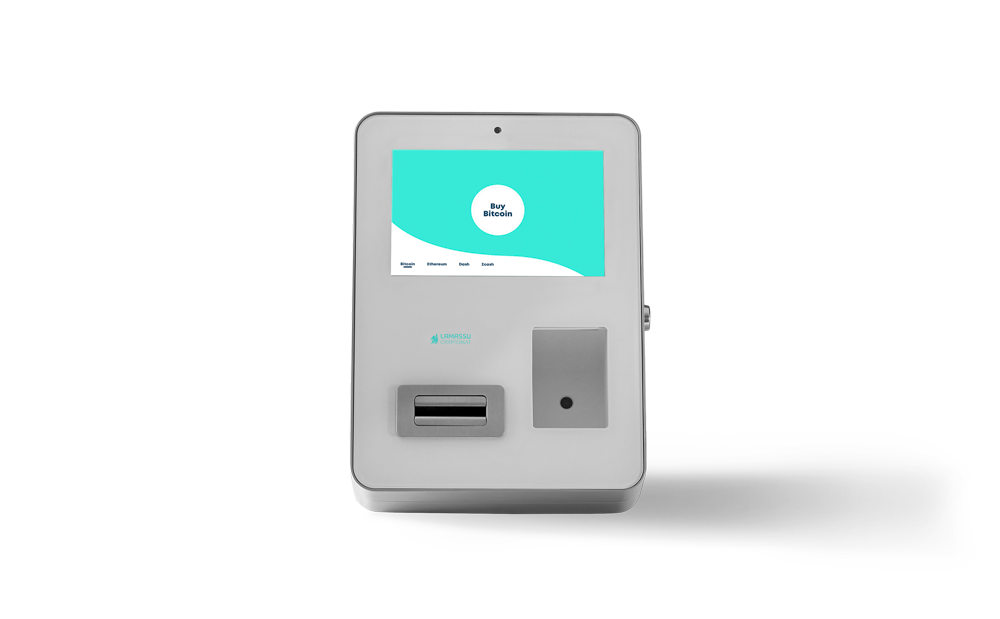 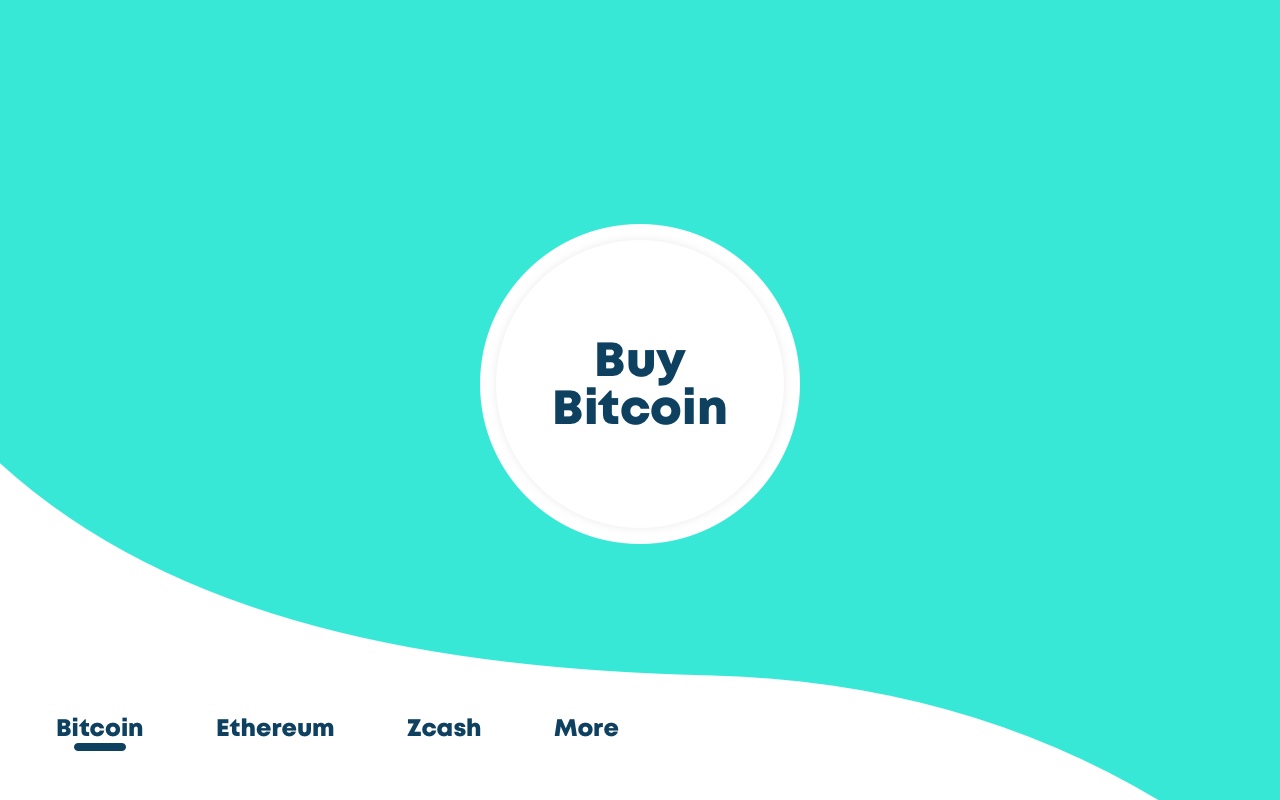 All of our Bitcoin ATMs support Bitcoin, Ethereum, Bitcoin Cash, Litecoin, Zcash and Dash. Operators may choose which cryptocurrencies to enable in the administrative backend. 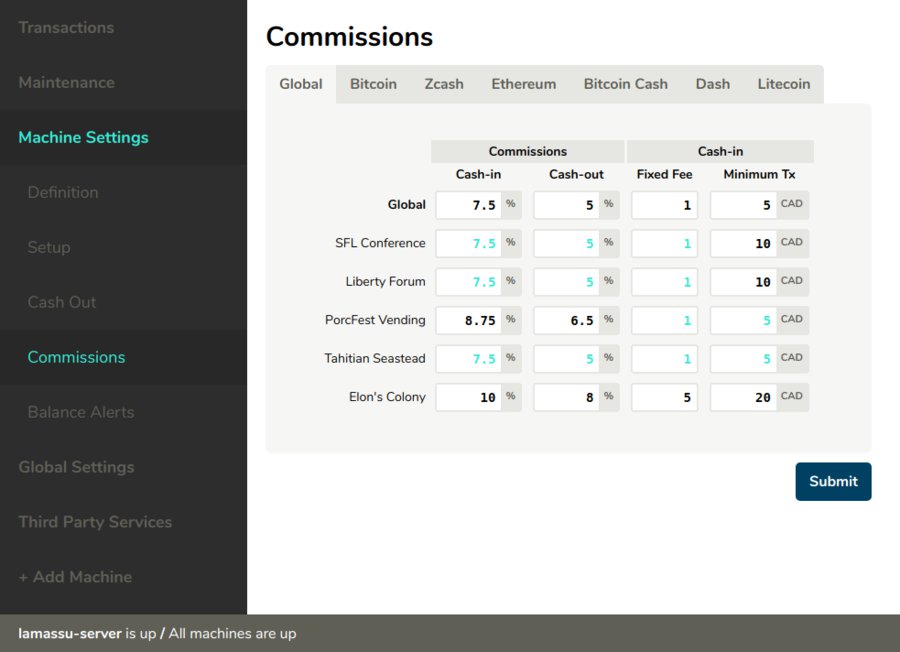 As an operator, you will have complete and exclusive control of your machine through our open source backend.

Change the commission or add a fixed fee, adjust your compliance limits on the fly, publish the locations of your machine on CoinATMRadar and choose whether you want to run a full node cryptocurrency wallet or use a hosted one. 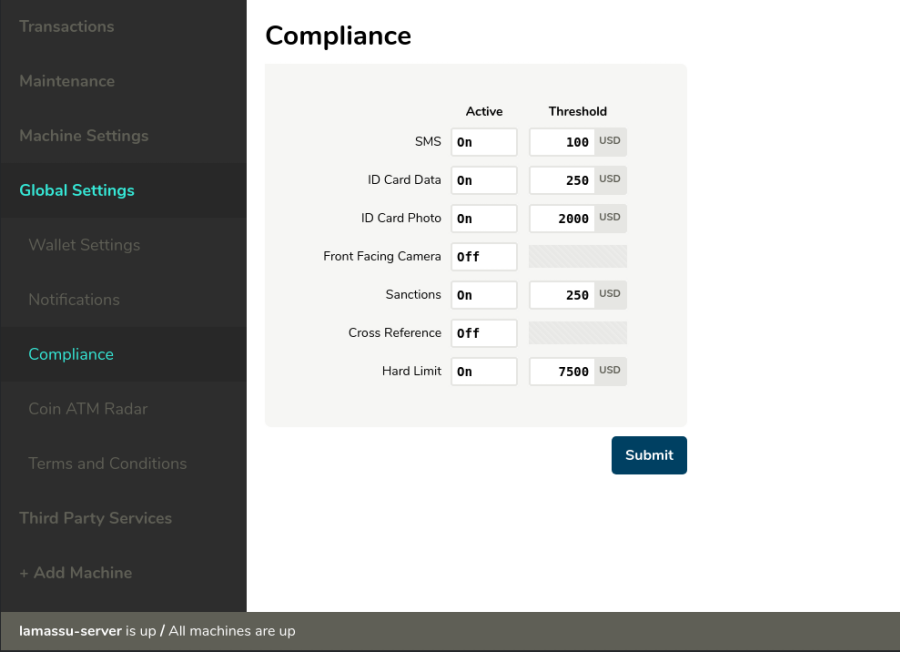 We approach compliance in two ways. The first is to strip the complexity and bureaucracy from the user interface. The second is to give the operator all of the tools necessary to power their complete compliance plan, regardless of the jurisdiction. We do this by analyzing the entire process from collection to application of triggers and rules to satisfy the requirements of the local regulators. 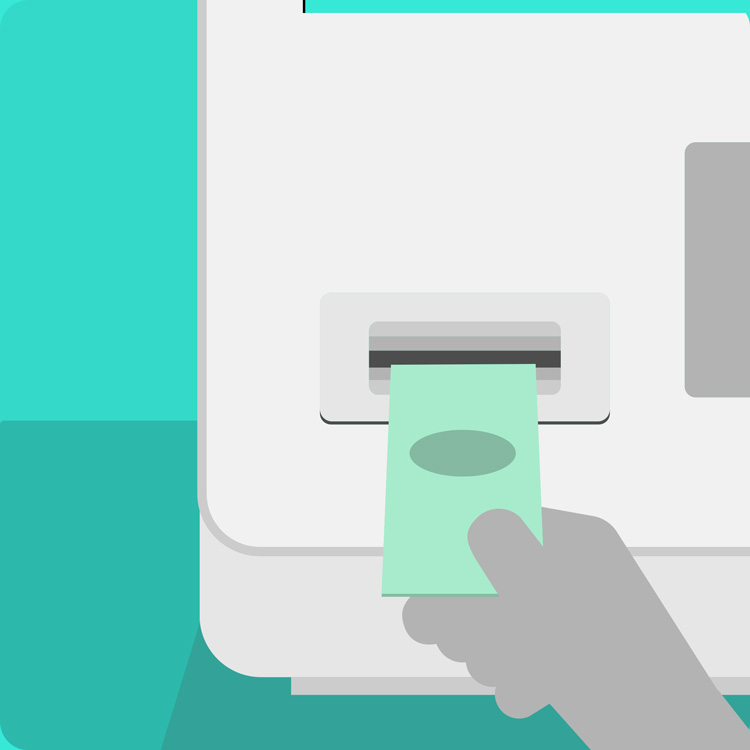 For hardware security, we have an interior vault built of 6mm hardened steel that secures to our supplied 8mm steel mounting plate with four heavy duty M12 bolts.

Our software is all open source, and open to external scrutiny and audits by any party. 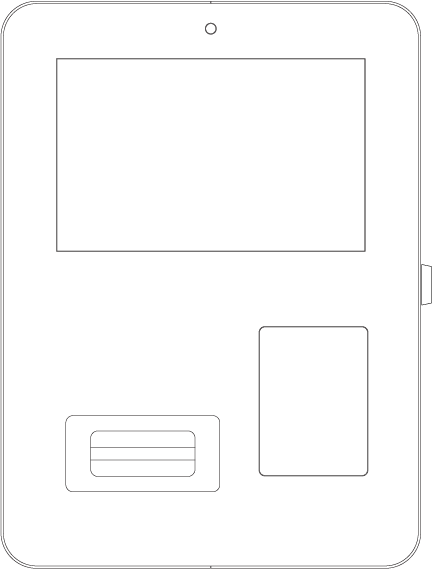 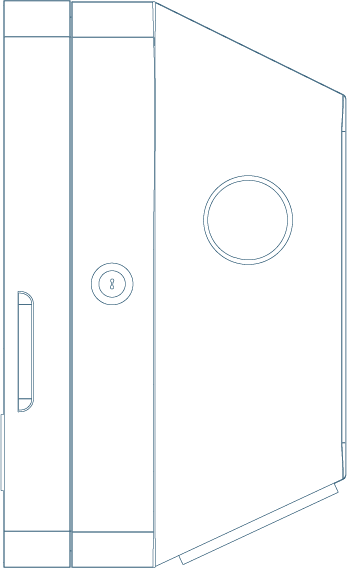